Welcome to the Young Kingz Page

We have created this page to inspire, illuminate, and give all young people positive empowerment and images which sadly most fail to give. If you would like to tell us what ideas you have then please feel free to contact us by making sure you ask permission from your guardians to forward your ideas to us .

WE NEVER SHARE YOUR EMAIL OR ANY OTHER CONTACT DETAILS WITH ANY ONE OR THIRD PARTY EVER ! SO YOUR MESSAGE AND DETAILS WILL NOT BE SOLD OR GIVEN TO ANYONE AND WE WILL STORE ANY DETAILS ON SECURE STORAGE WHICH WE OWN AND IS ENCRYPTED IN LINE WITH THE GDPSWhat is GDPR compliance? GDPR is a regulation that requires businesses to protect the personal data and privacy of EU citizens for transactions that occur within EU member states. And non-compliance could cost companies dearly. What is the GDPR, its requirements and facts? | ›https://en.wikipedia.org/wiki/General_Data_Protection_Regulation ... › Security Search for: What is GDPR compliance 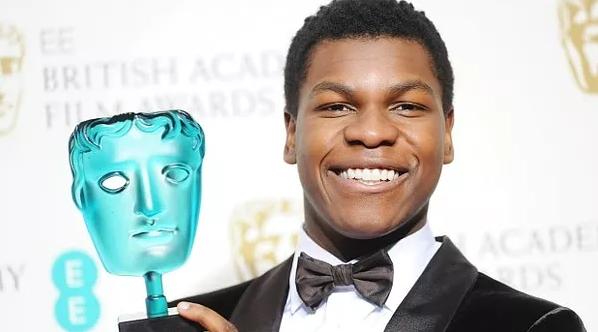 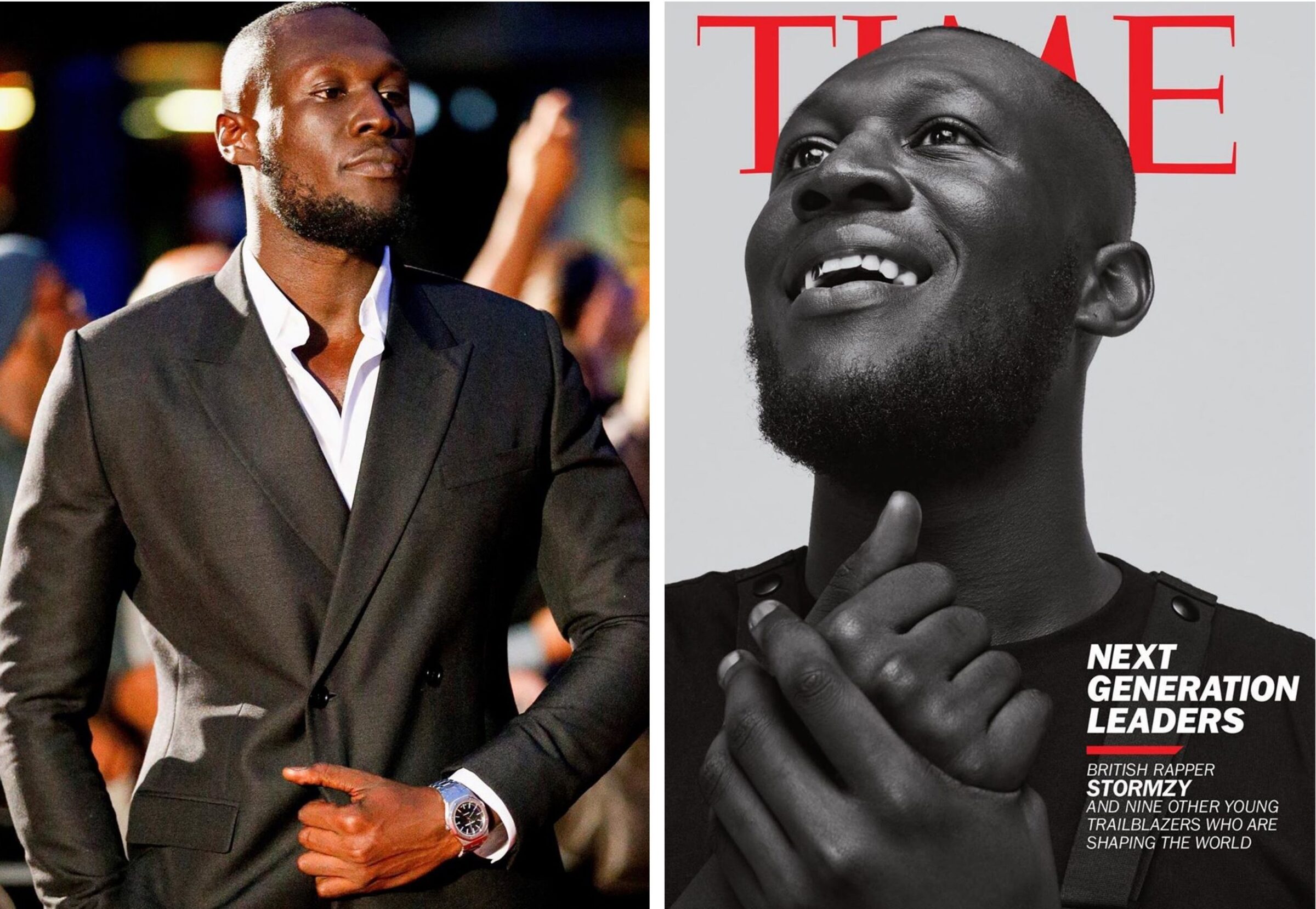 Michael Ebenezer Kwadjo Omari Owuo Jr. (born 26 July 1993), known professionally as Stormzy, is an English rapper. In 2014, he gained attention on the UK underground music scene through his Wicked Skengman series of freestyles over classic grime beats.[5][6] Stormzy's "Shut Up", which was initially released as a freestyle on YouTube, became popular and peaked at number eight on the UK Singles Chart after he launched a campaign to reach Christmas number one.[7] Stormzy won Best Grime Act at the 2014 and 2015 MOBO Awards and was named as an artist to look out for in the BBC's Sound of 2015 list.[8][5] His debut album, Gang Signs & Prayer (2017), was the first grime album to reach number one on the UK Albums Chart and won British Album of the Year at the 2018 Brit Awards.[9] In 2019, Stormzy achieved his first UK number-one single with "Vossi Bop" and his headline appearance at the 2019 Glastonbury Festival was widely praised; he wore a Union Jack stab vest designed by Banksy, in light of the rise in knife crime in London.[10] His second album, Heavy Is the Head, was released on 13 December 2019.[11]

Richard Kylea Cowie Jr. MBE (born 19 January 1979), better known by his stage name Wiley and in his early career Wiley Kat,[1] is a British rapper, songwriter, DJ and record producer from Bow, East London. He is considered a key figure in the creation of grime music and often labelled the "Godfather of Grime".[2] In the early 2000s, he independently released a series of highly influential eskibeat instrumentals on white label vinyl,[3][4] such as the first in the series "Eskimo" and is known as a grime MC both for his solo work and for material released with his crew Roll Deep. Wiley first tasted success as a member of UK garage crew Pay As U Go, with whom he had a top 40 hit, "Champagne Dance" in 2001. Wiley has continued to make grime music while also releasing mainstream singles, such as the UK Singles Chart top 10 hits "Wearing My Rolex", "Never Be Your Woman", and his UK number-one "Heatwave". Wiley's eleventh album, Godfather (2017), peaked at number nine on the UK Albums Chart, becoming his highest-charting album of his career, and also won an "Outstanding Contribution to Music" award by NME. Regarded as a pioneer in the British underground music scene with a prolific work rate and a versatile music artist with many crossover hits, he was appointed a Member of the Order of the British Empire (MBE) in the 2018 New Year Honours for services to music.[5][6] Wiley has been stabbed on several occasions. In 2008, a stabbing left him with a visible scar on the left side of his face.[7] On 24 July 2020, Wiley made a series of posts and videos on social media, widely condemned as anti-semitic.[8]

John Adedayo Bamidele Adegboyega (born 17 March 1992), known professionally as John Boyega, is a British-Nigerian actor and producer.[1][2][3][4] He first rose to prominence in his native Britain for his role as Moses in the sci-fi comedy film Attack the Block (2011), and his international breakthrough came with his role as Finn in the Star Wars sequel trilogy films The Force Awakens (2015), The Last Jedi (2017), and The Rise of Skywalker (2019). His other credits include the drama film Imperial Dreams (2014), the historical drama film Detroit (2017), the science fiction film Pacific Rim: Uprising (2018), and four episodes of the television series 24: Live Another Day. He received the BAFTA Rising Star Award in 2016, and was awarded the Trophée Chopard at the 2016 Cannes Film Festival. Boyega was cited as one of the Top 100 most influential Africans by New African magazine in 2020.[5] Boyega portrayed Leroy Logan in the 3rd episode of Steve McQueen's anthology series Small Axe (2020), for his performance he won the Golden Globe Award for Best Supporting Actor – Series, Miniseries or Television Film and the Critics' Choice Television Award for Best Actor in a Movie/Miniseries.[6]

IF THE SITE IS NOT WORKING IMMEDIATLY TELL US AS THIS SITE IS UNDER CONSTANT ATTACK
© All Rights Reserved by freetheinfo.com.